Do you know this man?

Do you know this man? 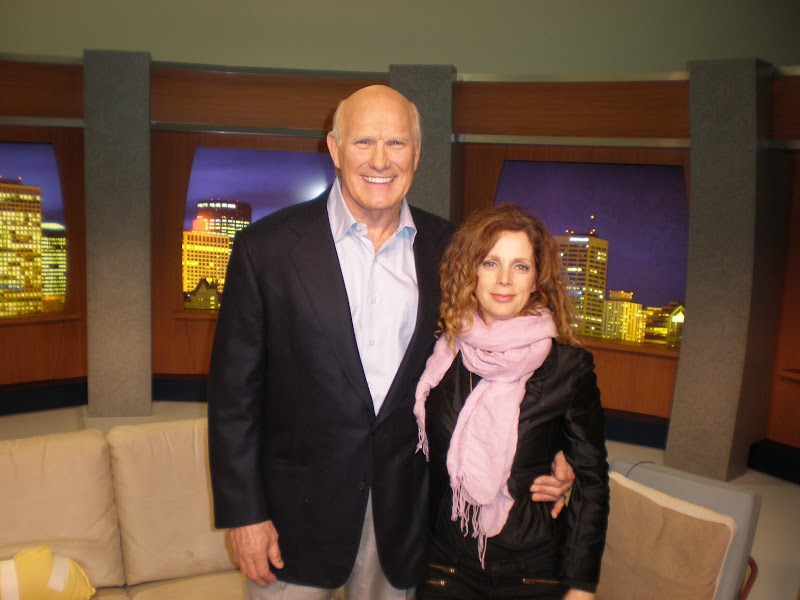 I first met Terry Bradshaw on a photo shoot for Frito Lay products. This was about the time he switched to doing commentary for Fox with Howie Long. Terry is probably one of the most popular and recognized players in NFL history. Working on a show with Terry recently, I heard the crew commenting, “this guy has 4 Superbowl rings!” I’m not really a big sports fan but that’s pretty impressive. Over the years I’ve worked with Terry on various projects from the Frito Lay shoot to book covers and commercials. Fourteen year later I decided it was time to take the photo op.

Oceania Cruises - It's Not The Destinations, It's The Journey

Leave a reply Click here to cancel the reply